Powerful anti-inflammatory property of the antioxidants will support the youthful active life style by suppressing the harmful oxygen free radical-induced aging processes that include joint problems such as arthritis and other inflammatory problems.

Treatment for joint pain can be largely divided into two categories; pain killers and anti- inflammatory agents. The commonly used regimens usually are to alleviate the symptoms of pain but not the underlining problems. Thus people end up requiring higher dose to keep the pain at bay with unavoidable side effects.

Alpha – Xyl ™ is not a pain killer to alleviate the pain. It is made from 100% natural resources designed to focus on solving the cause of joint inflammation that results in pain. This means the benefits may be realized after taking the product for some period (days to weeks to months, depending on the severity of the joint problem).

Osteoporosis is a major public health threat for 44 million Americans. Ten million individuals already have osteoporosis and 34 million more have low bone mass placing them at increased risk for developing osteoporosis and the fractures it causes.

Eighty percent of those affected by osteoporosis are women. Known as “the silent thief,” osteoporosis progresses without symptoms or pain until bones start to break, generally in the hip, spine, or wrist. 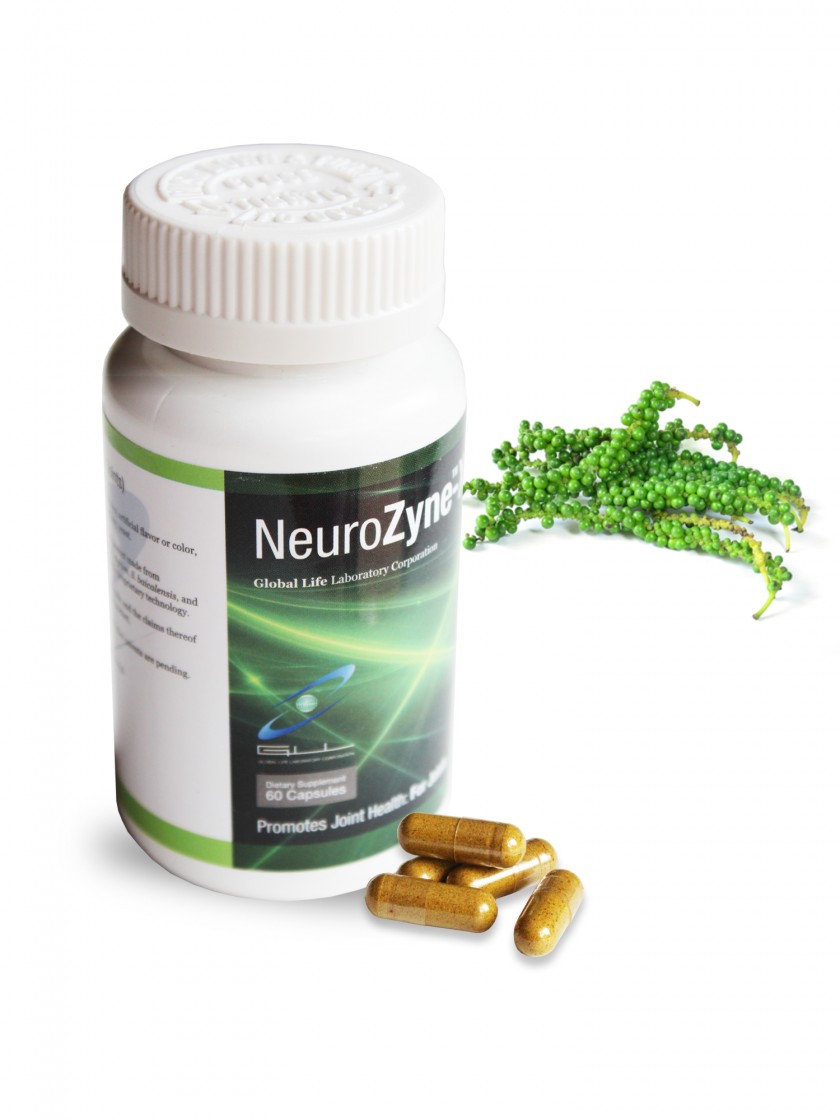