Managing the inflammatory response of the body

Arthritis, prostate inflammation, and periodontitis are examples of inflammations that occur in our body. This product is designed to suppress the inflammatory response of the body to harmful oxygen free radicals that cause aging processes. It will help sustaining the youthfulness of the body.

NeuroZyne™-X is a 100% natural complementary/alternative medicine designed to address the inflammatory problems associated with joints and prostate.

ARTHRITIS
Arthritis is inflammation of one or more joints, which results in pain, swelling, stiffness, and limited movement. A joint is an area of the body where two different bones meet. A joint functions to move the body parts connected by its bones. Arthritis (over 100 identified, and the number is growing). The types range from those related to trauma to the joint, infection of the joint, or wear and tear of cartilage (such as osteoarthritis) to those associated with inflammation resulting from an overactive immune system (such as rheumatoid arthritis). Together, the many types of arthritis make up the most common chronic illness in the United States.

The pain from arthritis occurs due to inflammation that occurs around the joint, damage to the joint from disease, daily wear and tear of joint, muscles strains caused by forceful movements against stiff, painful joints and fatigue.

There are inflammatory agents occur in our body (for example, TNF-a, IL-1b, COX-1, COX-2, PEG-2, ASICg, TRPV1h, CCR1i, Bradykinin etc.) that cause inflammations in the joints which eventually result in arthritis. Commonly prescribed joint pain killers are COX-1 or COX-2 inhibitors with more than common side effects. NeuroZyne™ – X inhibits the mechanism of more than seven inflammation agents that the joint inflammation is effectively modulated thus the pain associated with the symptom.

PROSTATE
Many people fell uncomfortable talking about the prostate, since the gland plays a role in both sex and urination. Still, prostate enlargement is as common a part of aging as gray hair. As life expectancy rises, so does the occurrence of BPH. In the United States in 2000, there were 4.5 million visits to physicians for BPH.

Prostate Cancer
Prostate cancer is one of the most common cancers that occur in tissues of the prostate, affecting older men in developed countries. Prostate cancer is one of the most common types of cancer in men. In 2009, 192,280 new prostate cancer cases were reported with 27,360 deaths in the United States. The causes of prostate cancer are not clearly understood at the moment. Scientists know that prostate cancer begins when some cells in the prostate mutate to grow and divide more rapidly than normal cells. These mutated cells accumulate to form a tumor that can grow to invade nearby tissues. Some cancer cells can break off and spread (metastasize) to other parts of the body and continue their abnormal growth. 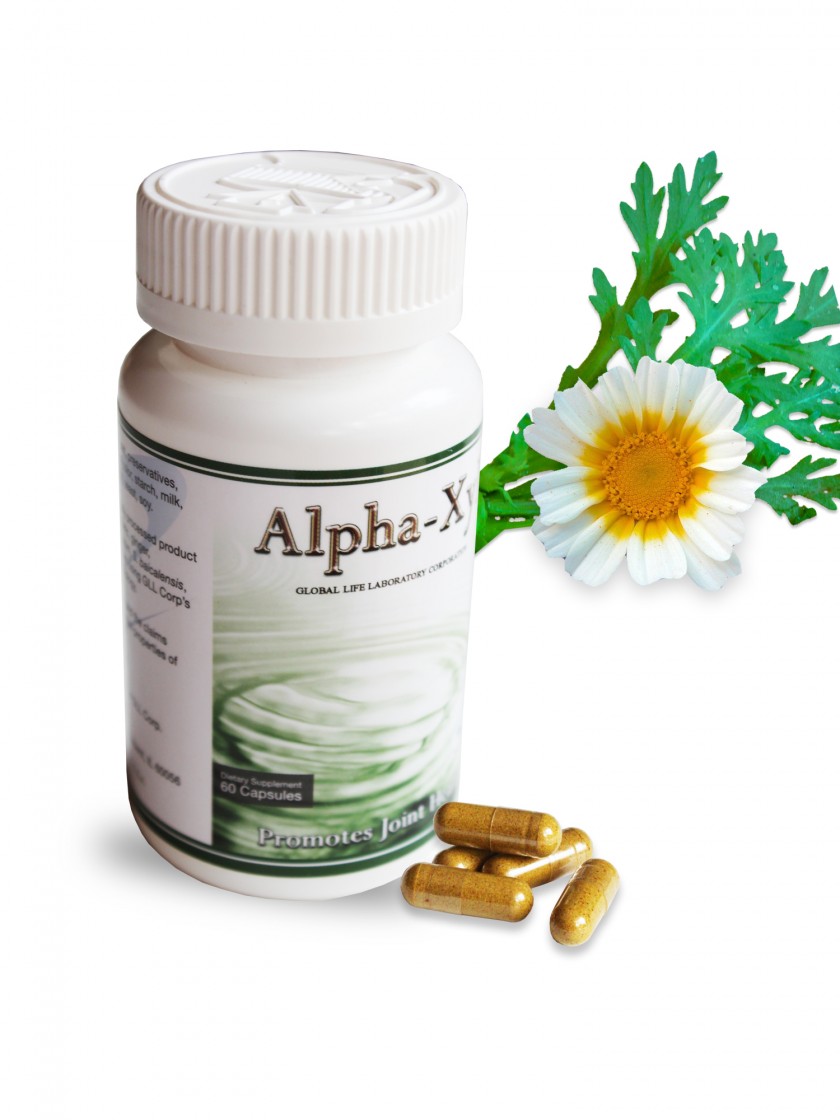